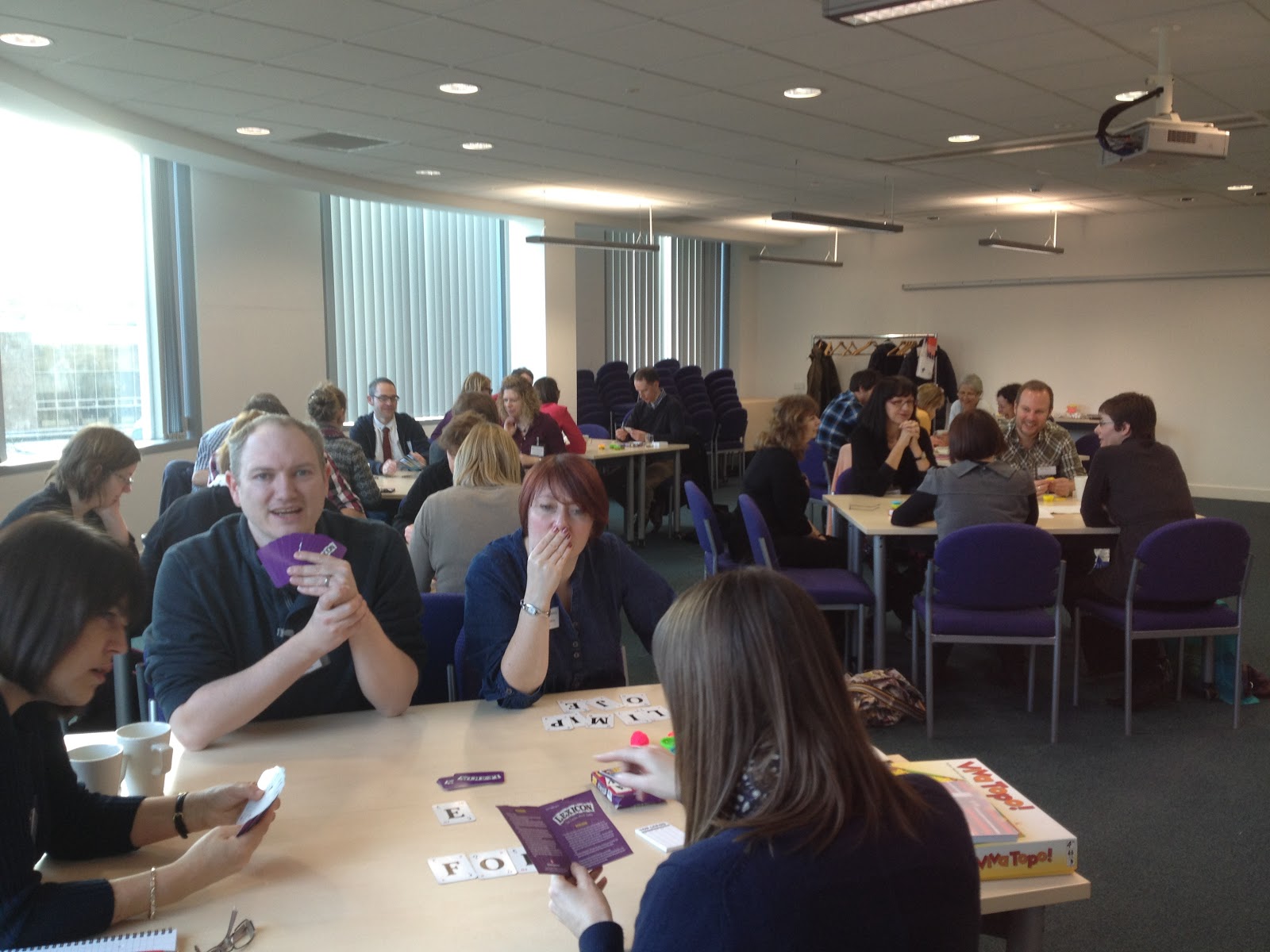 There are some more events coming up!

I've been asked to run a couple of workshops for similar events, but organised by others - one purely for a college "down South" and one in the South West for the JISC RSC there. There is also the possibility of doing one in Scotland, but nothing arranged yet... may be tempted to organise one from scratch myself up there, but not for a while!

As well as these I've organised a second one myself - this time in London. So, at CILIP HQ on 13th May 2013, I'm running a similar workshop to the one in Leeds at the Rose Bowl. Bookings are open now, but I'm not promoting it widely yet. There was a significant waiting list for the Leeds event, so I've sent out an email to everyone on that list to give them a chance of booking early, before advertising it more widely.